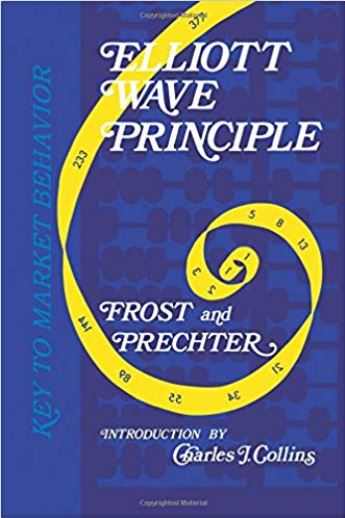 One of the two men who authored this book was a 26 year-old market analyst working at Merrill Lynch's headquarters on Wall Street. The young man had earned a lot of attention in a short time by using a forecasting tool that almost no one had heard of. Yet his market forecasts were startlingly accurate: Robert Prechter was the young man's name, and he used a method called the "Elliott Wave Principle."

A. J. Frost was one of the few other financial professionals who used the Wave Principle. In a distinguished 20-year career, Frost had likewise made many astonishingly accurate forecasts. His colleagues regarded him as the consummate technical analyst.

Frost and Prechter met in May of 1977 and became fast friends. Eighteen months later, they published Elliott Wave Principle - Key to Market Behavior. The Dow Industrials stood at 790. But the brash forecast in this new book called for a Great Bull Market. It became a runaway best seller.